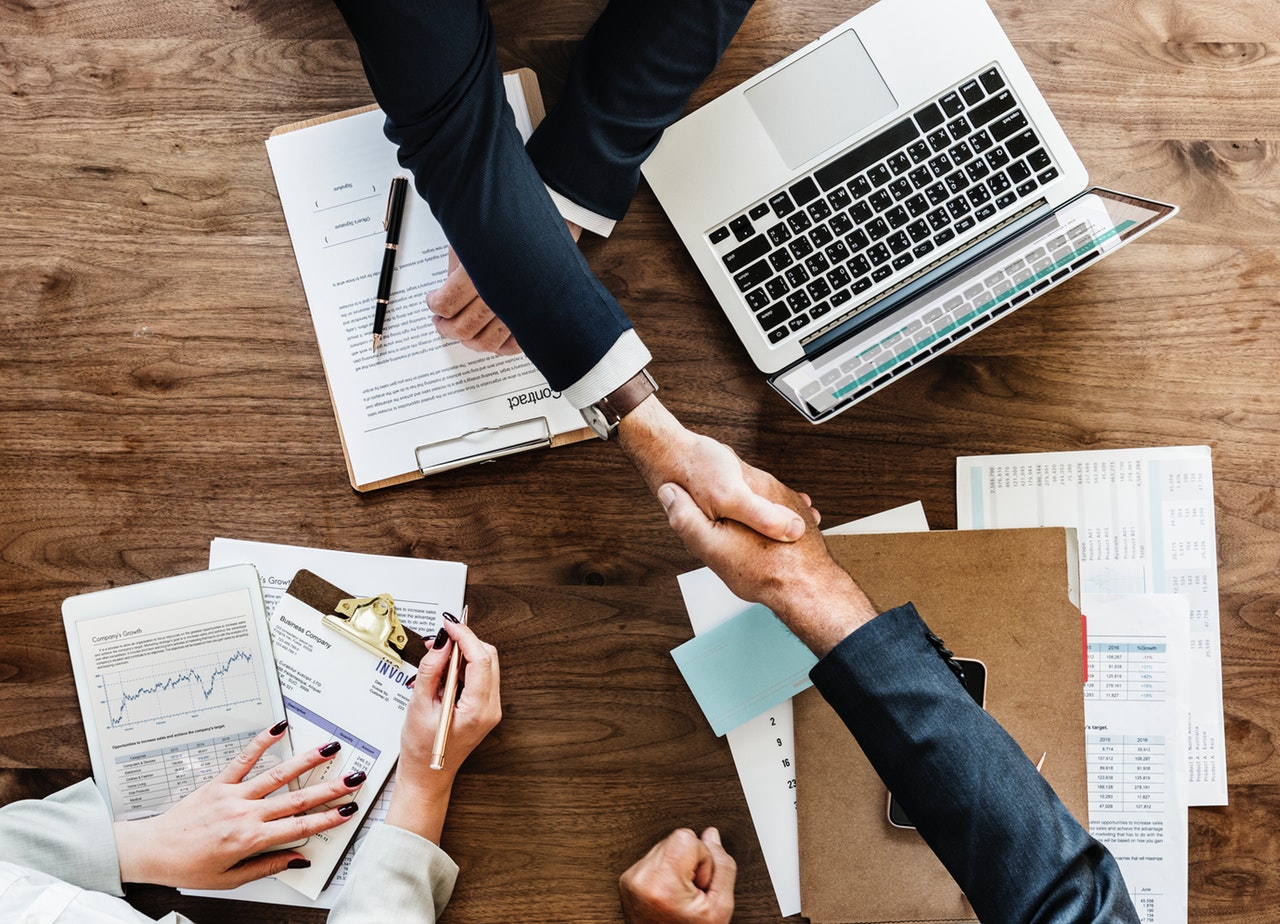 If you ever dealt with GoDaddy, you know that they use every trick possible to make it as hard as possible for anyone to move their domains to another registrar. I even wouldn’t mind using them if they would offer their services for a reasonable price, but they are on average at least twice as … Read moreCan’t remove privacy GoDaddy? Solution! 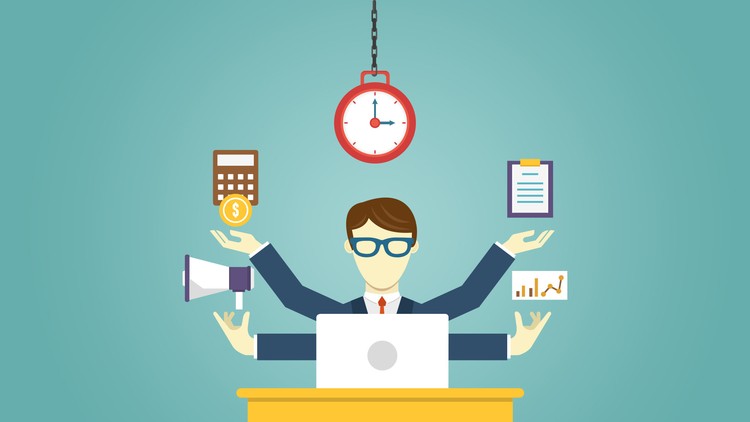 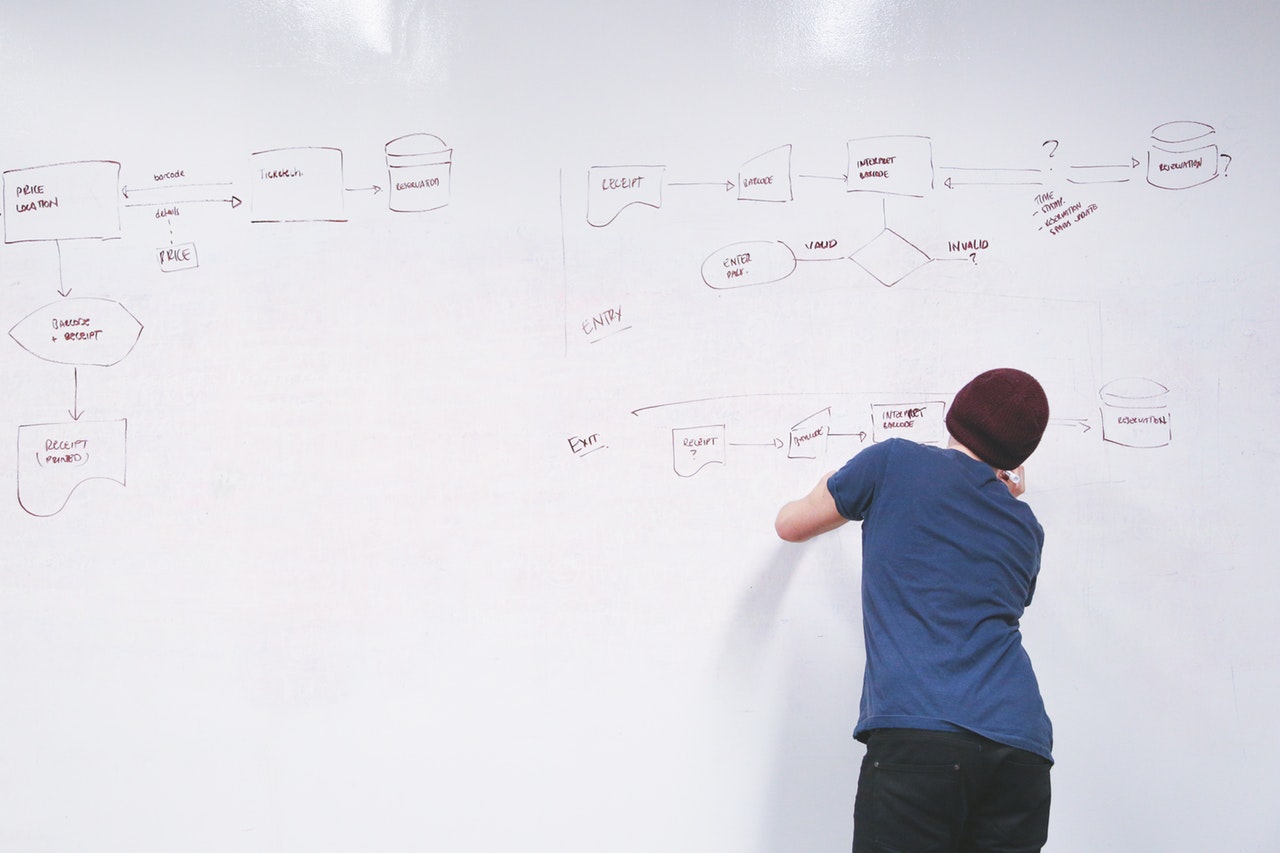 If you are a software engineer with many years of experience under your belt and are looking for the next step in your career, one of the options you could take is to apply for a Technical Architect position. Interview process for this position is generally different compared to a software developer interview. You will … Read more30 Software Architect interview questions and answers 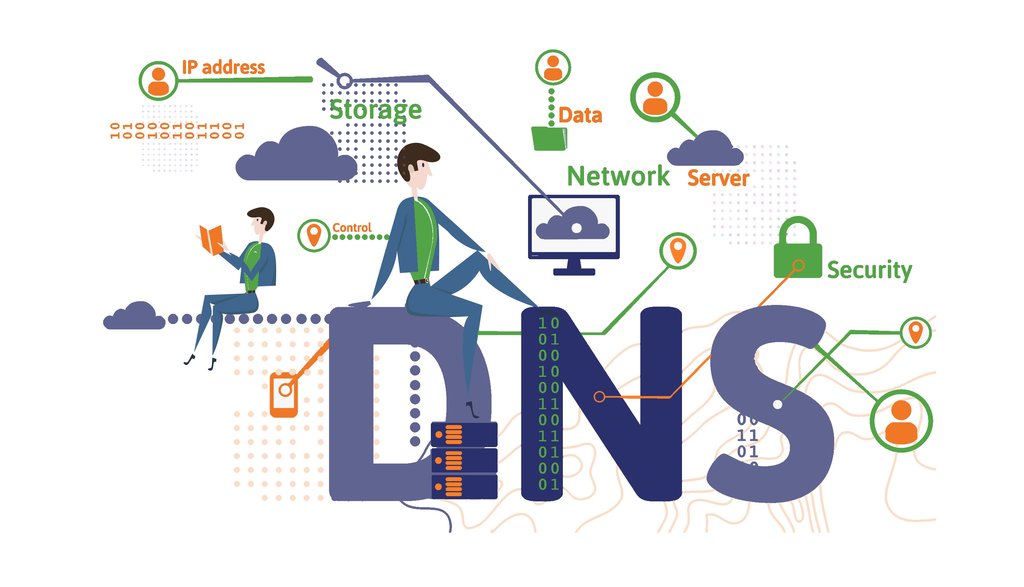 This is the first article in the series, of useful VSCode / Sublime commands. How many times did you try to edit a large file of text and wanted to format it in a fast and efficient way? Did you know that modern code editors have many shortcuts that can save you a ton of … Read moreVSCode/Sublime how to select and remove all lines containing an occurrence 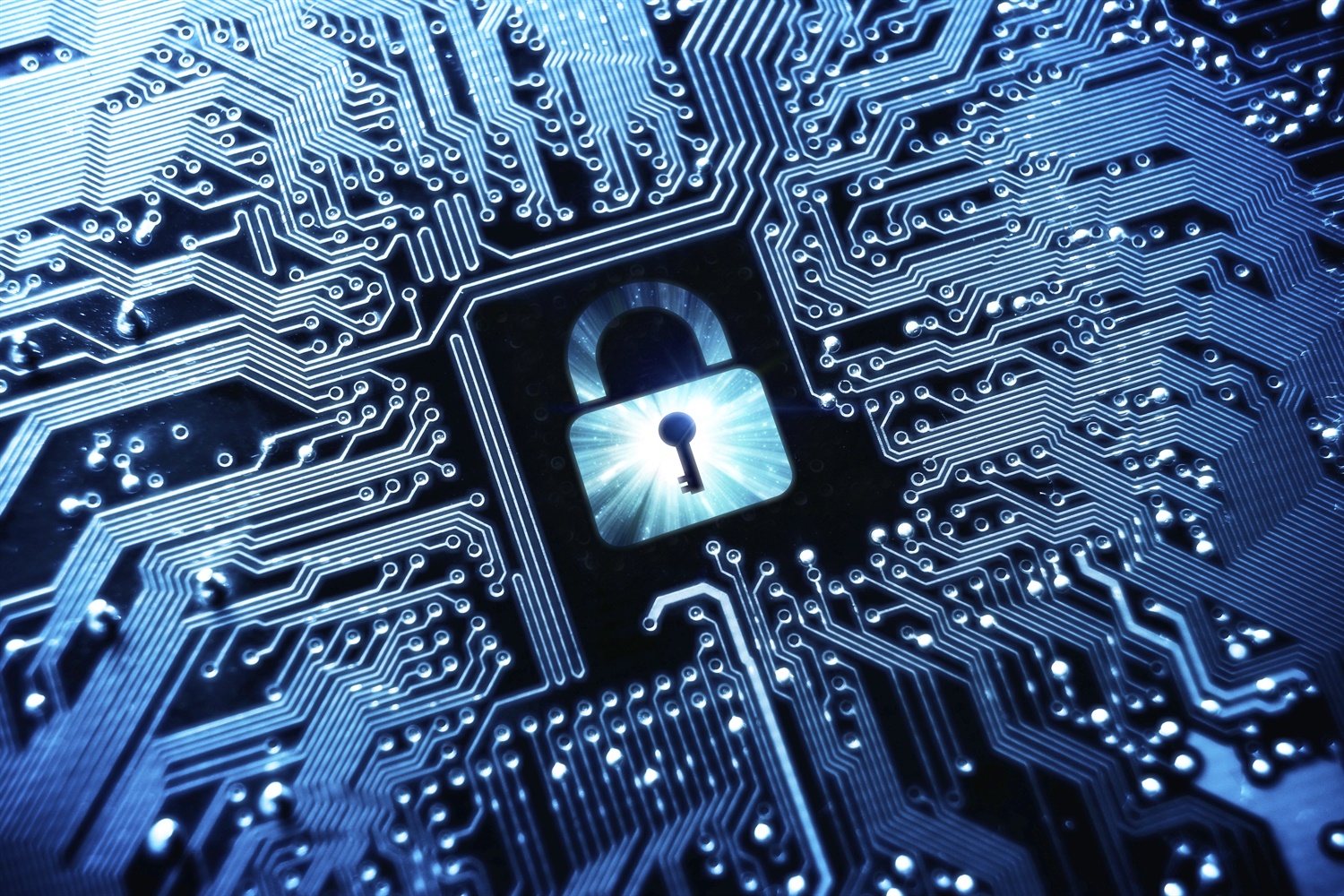 The emergence of internet and technology have increased the risk of data threat. In the landscape of IT, a large number of the organization are facing the challenge of data security. This complimentary and critical issue is increasing the need for data security day by day. Data security is the process of protecting data from … Read more10 Ways to Protect against Data Security Threats